Toppmeny EN
FacebookLinkedinYouTube
This site uses cookies to improve our services. Use of this site implies your consent. For details about cookies and how to disable them, see our privacy policy. close
Elecosoft > Case > Bidcon > Skidstahus Produktion AB sees the need for an effective calculation tool 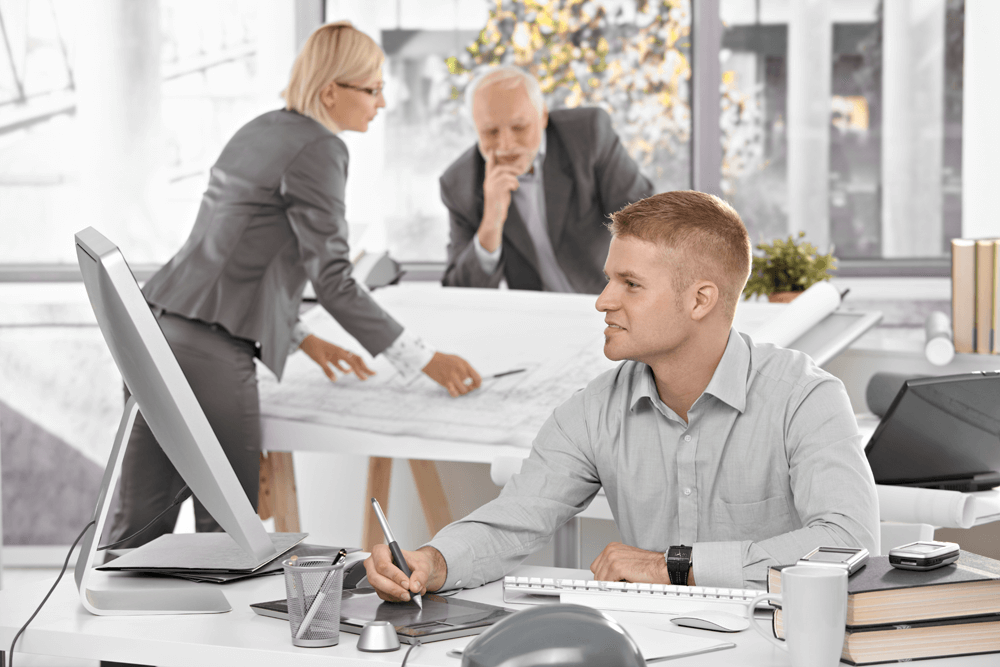 Skidstahus Produktion AB is one of the country’s most successful timber house producers. The company is located at Ullångersfjärden, Höga Kusten, but has sales outlets all over Sweden, as well as in Norway.
Since 2006, Skidstahus has been working with DDS CAD software, for which Elecosoft is a dealer. In January 2010, they decided to start calculating in Bidcon, since they felt the need to use a flexible calculation program. Also Bidcon and DDS CAD communicate with each other, exactly like Elecosoft´s other software, which means great time savings for the company. Peo Westin, who works as a calculator, had previous experience with Bidcon and is happy with the choice of calculation program.
“As house manufacturers, it is a big advantage for us to adapt building part types to ready-made formulae, which can then be reused in future calculations. Bidcon is a flexible program that can easily be adapted to your own operation. I also approve of the image management, which makes the calculations clearer,” says Peo Westin.Skidstahus now has two Bidcon licences and has employed another calculator. The inflow of orders is good and the company’s future looks bright.
Case categories