Toppmeny EN
FacebookLinkedinYouTube
This site uses cookies to improve our services. Use of this site implies your consent. For details about cookies and how to disable them, see our privacy policy. close
Elecosoft > Case > Bidcon > Elektroanalys uses Bidcon Electrical for estimation 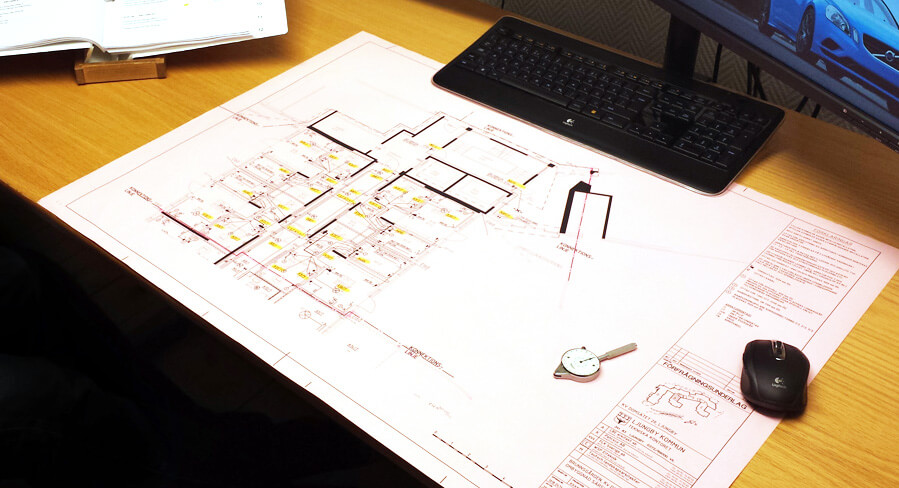 In the early nineties, one began to use the computer as a tool for making estimations. Karl-Erik engaged in this new way of working at once, using the DOS program Elkalk.
– Going from manual to computer based estimations had many advantages. But, above all, it was the time-saving and the risk reduction of calculation errors that was the clear advantage already at that time, says Karl-Erik Svensson

The work method in Bidcon

Since then Karl-Erik has worked with several different estimation tools. Today he uses Bidcon. “At the beginning when I started using Bidcon Electrical, I found it difficult to navigate the database, but a few years ago when it became sorted according to the product groups in the E-number system, it became much easier. Today, I feel completely confident that I will get the right amounts into Bidcon quickly and accurately.

– The way of working in Bidcon is much more modern than previous spreadsheets that I have used. Applying the work method and the benefits available in Bidcon can save you a lot of time on each estimation. An example is to use Bidcon’s components (building blocks, production results) and customize them according to the specific object to save time. The contents of these components are well-developed and will take you almost all the way. The fact that production results and building types are arranged according to the E-number catalog makes it easy to work with Bidcon, If I am looking for a switch, for example, I know I can look at list 18.

Elektroanalys was founded in 1993 by Karl-Erik Svensson, who has many years of experience from the electric industry. Elektroanalys is a company that offers services to the electrical industry’s installers. Elektroanalys specializes in performing cost estimations in all stages of the construction process. For more information: www.elektroanalys.se