Toppmeny EN
FacebookLinkedinYouTube
This site uses cookies to improve our services. Use of this site implies your consent. For details about cookies and how to disable them, see our privacy policy. close
Elecosoft > Case > Statcon > Statcon helps Martinson construct a new indoor arena in Uppsala 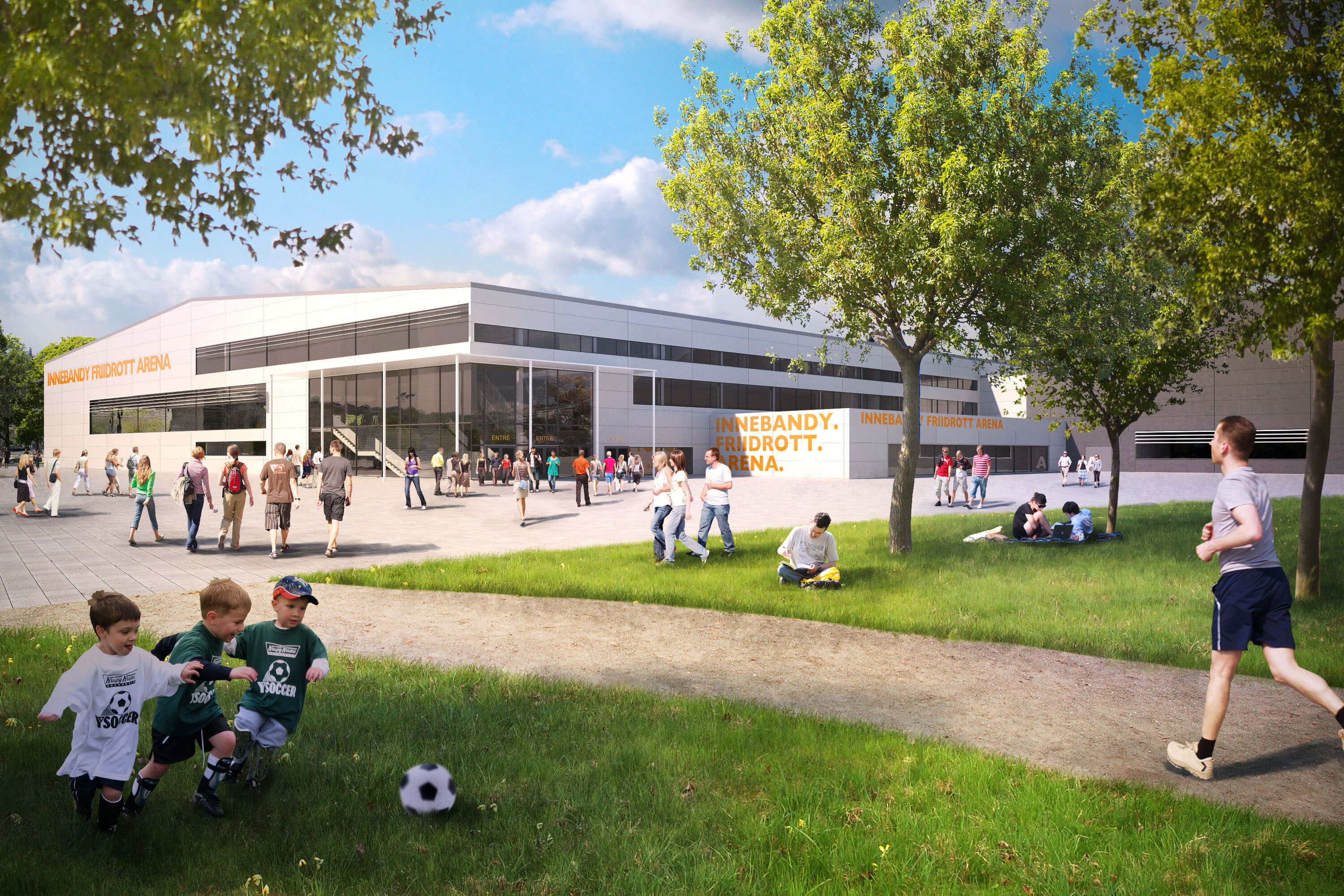 Martinson uses Statcon in its mission to design, deliver and assemble the frame and stands in laminated timber and beams in the KL-wood to the IFU Arena in Uppsala.

Martinson has been commissioned by NCC to design, deliver and assemble the frame and stands in laminated timber and beams to the IFU Arena in Uppsala. The companys constructions in wood provides high carrying capacity in relation to its own weight which provides important environmental benefits. This, combined with Martinsons ability to deliver the entire construction made them most affordable.

– We have been using Statcon a lot in this project. It does not work for large trusses but for everything else it is by far the fastest, says Niclas Kjell, designer and project manager at Martinsons Byggsystem.

Statcon – Fast and easy to work with

Statcon have been used for many years within the company. The update to Eurocode and the improvements that have been made since then has improved the software a lot. All development of Elecosofts software is done in close cooperation with the customer.

– Statcon has become better and better during the last years. It used to be harder to put loads and transfer loads between different parts of the building. Today, the software has a better structure and it is quick and easy to work in. Also, I have a great relationship with the developers at Elecosoft. They are responsive to improvement opportunities and very knowledgeable, both in the actual software and in construction. The last time I suggested changes in the structure, the software’s functionality changed immediately, says Niclas Kjell.

Martinsons look back on an extremely good autumn after a couple of pretty tough years.
– It feels positive and we are optimistic about the future, says Niclas Kjell. 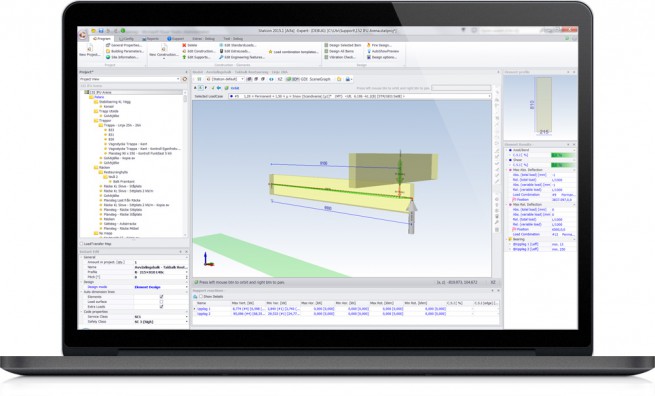 Martinsons have been using Statcon for the construction of IFU Arena.
Case categories