Toppmeny EN
FacebookLinkedinYouTube
This site uses cookies to improve our services. Use of this site implies your consent. For details about cookies and how to disable them, see our privacy policy. close
Elecosoft > Case > Bidcon > Ahead of the national climate plan by 15 years

Ahead of the national climate plan by 15 years 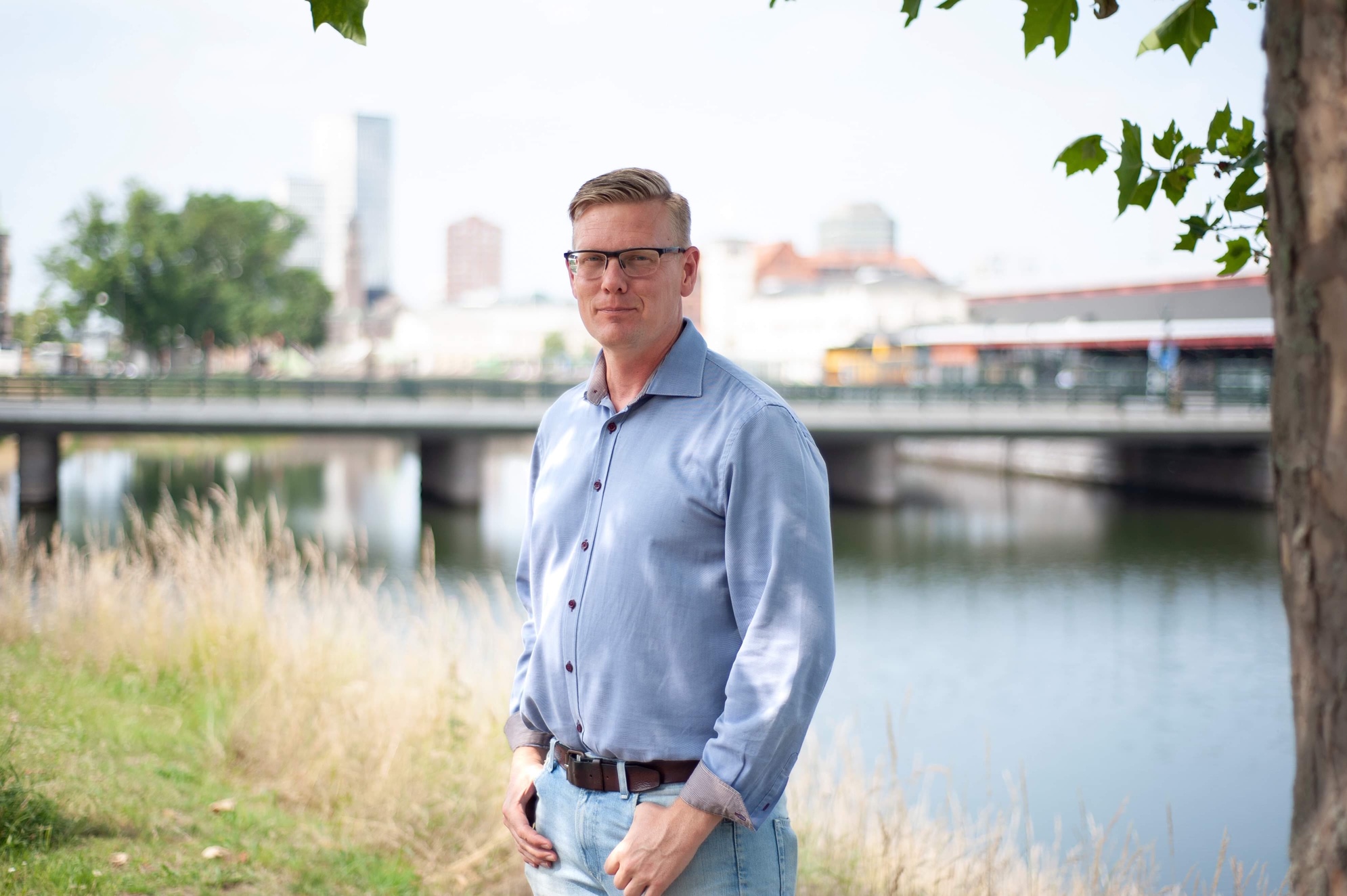 The construction company Otto Magnusson puts sustainable construction high on the agenda. Together with 127 other companies in the Malmö region in Sweden, they have joined forces in a roadmap for a climate-neutral construction sector 2030, called LFM30.

– With Bidcon’s climate module, we can view in the same calculation both climate impact (CO2e / unit) and costs at the same time. Thismakes it easy to choose the right product system / building material, says Andreas Holmgren, sustainability manager at Otto Magnusson.

Through the Paris Agreement, the EU countries have made a joint commitment to reduce greenhouse gas emissions from the entire EU economy by at least 40 percent by 2030 compared to 1990. The construction sector accounts for just under one-fifth of Sweden’s carbon dioxide emissions, and future legal requirements in order for Sweden to achieve its climate goals makes more and more Swedish construction companies work hard to find sustainable solutions.
The construction company Otto Magnusson is one of the initiators of the first local roadmap for a climate-neutral building and construction sector in Malmö. And after a year, it is still on track with its challenging and ambitious timetable, which is 15 years ahead of the national roadmap.

The Titanic of our time

– It feels important. In development projects within SBUF / LFM30, we work according to a five-step model where you go from measuring the environmental impact to fixing, compensating, and following up. But the climate threat is the Titanic of our time, and it is not enough to measure the iceberg, we must do something about it, we must change course! points out Andreas Holmgren.
Although the biggest driving force is the environmental aspect, there is also a commercial upside.

– We already see today that it is possible to make money by being ‘climate smart’. We have several ongoing construction projects where we can show that the right choice of material – such as system floors instead of traditionally cast floors – is actually both cheaper and smarter, while significantly reducing CO2e emissions.

What is most difficult in this work?

– The first project. We are in a constant learning period where we see improvements all the time even in the first project. In addition, it is important that everyone involved agrees on the terminology, because for example concrete materials and different concrete recipes are called different things in the supply chain.

In addition, there are a number of good IT supports that also make it easier to find solutions that are good for both the environment and the wallet.

– Tools such as Bidcon’s climate module are incredibly important in this work. Elecosoft has been very accommodating and helpful in this challenging process, so we are confident in taking the next step forward with them.
Andreas is hopeful that together with the other companies in LFM30 they will reach the goals.

– We will do it! The problem is that we at LFM30 only account for 20 percent of the market. The other 80 percent are smaller companies that may not be part of any industry organization. They are companies that we are more likely to meet only at a local DIY store and the like. But our task as a major player is to get the ball rolling, to ensure that there are clearer offers from different market sources and on the internet, so they have an easier choice. In addition, more public and private instruments and incentives are needed.

Combining business acumen and climate-smart thinking will be even more important for the industry in the future.

– Yes, we already see that now, and it will become even clearer, when climate-smart solutions increasingly become a prerequisite for getting a project and then getting profitability, Andreas Holmgren concludes.